In June 2017, Apple revealed the 10.5-inch iPad Pro. Having a large screen, it manages to draw a massive attention worldwide. On the other hand, the 9.7-inch iPad 2018 had been revealed in March 2018. With a sleek design and a sharp display, it quickly becomes one of the hottest tablets on the market. Both of the devices are outstanding. But which is the best one? In this iPad 2018 vs iPad Pro battle, you will find the answer in a detailed way. Let’s take a look at it.

Both of the tablets look stunning. In fact, they look pretty much similar. However, there are some differences. The size of iPad is slightly smaller than the iPad Pro. As a result, it is smaller than all aspects, except thickness. So, if you hate thick devices, iPad 2018 will not be a great choice for you. In this case, iPad Pro becomes your best option.

There are also some differences in terms of color options. Both iPad 2018 and iPad Pro are available in space gray, silver and gold. There is also a Rose Gold variant, which is only available for the larger counterpart.

The build quality of both of the tablets are outstanding. They are extremely durable. So, you will not have to worry about getting them easily damaged. 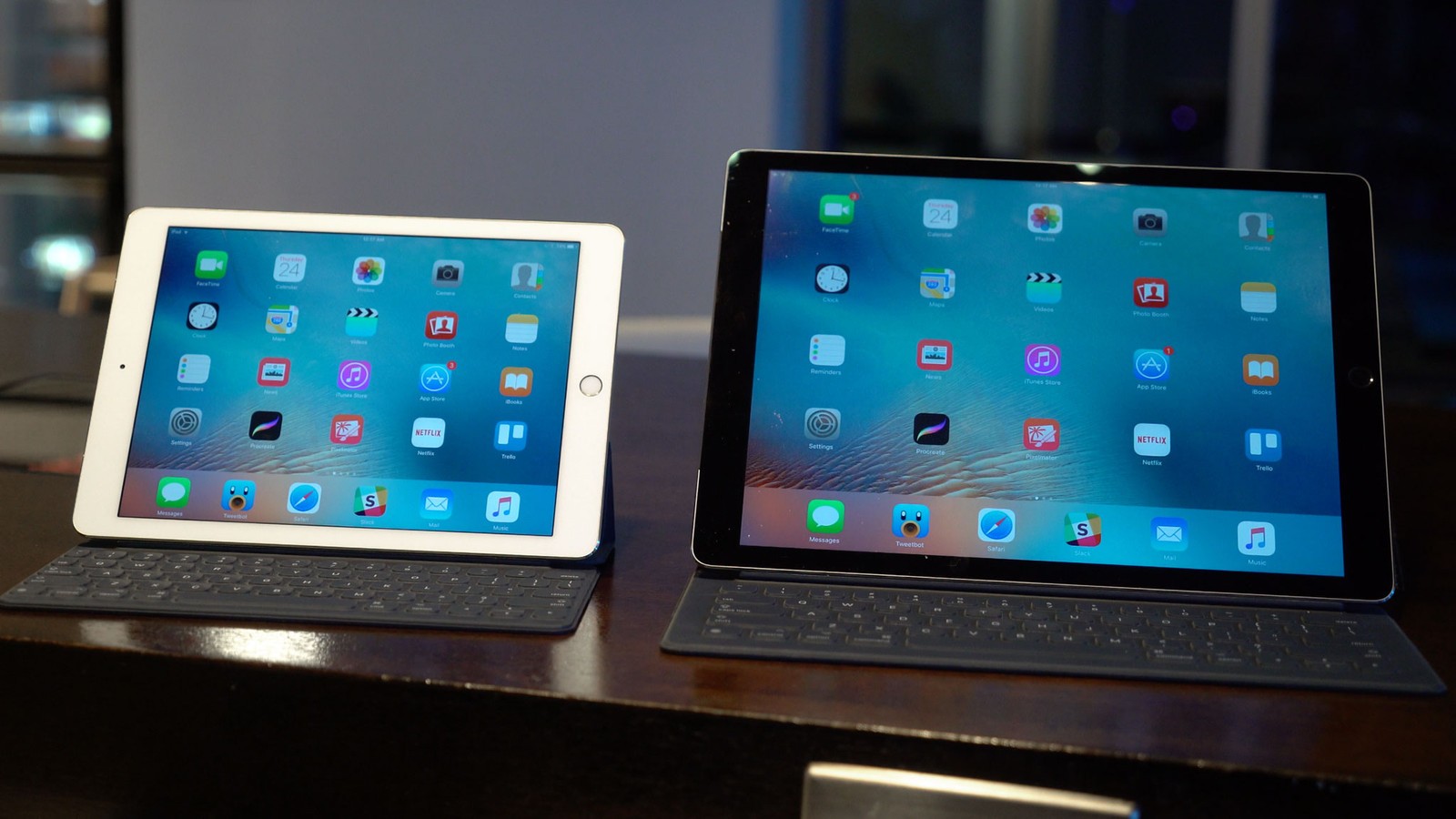